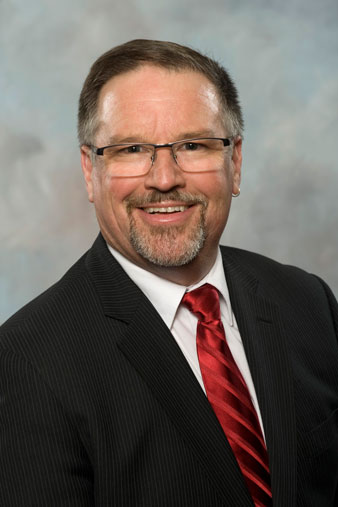 A resident of Port Coquitlam since 1982, Glenn grew up in Trail and developed an interest in broadcast journalism when working as a radio station DJ as a teenager. He later earned a degree in broadcast journalism from BCIT, but ultimately chose a career with the schedule and stability that suited his roles of dedicated father and community volunteer. After being employed with Safeway for 30+ years in shipping and receiving, he now serves as an aide to a provincial MLA. He has also worked security for sports and entertainment events over the years.

Glenn Pollock is probably best known in Port Coquitlam for his many years playing and coaching lacrosse, coaching hockey and supporting local sport. Glenn’s volunteer efforts, often in collaboration with his wife Christine, mirrored their family life through the years and included volunteering at schools and coaching sports teams as their three boys grew up.  Glenn now enjoys time with his four grandchildren, Lily, Charlie, Hayden and Ruby.

Glenn’s other volunteer efforts have included helping the Mother Hastings Emmanuelle Society feed the homeless in Vancouver. He currently plays on the Tri City Masters Field Lacrosse League and coaches U-18 Field Lacrosse.  Glenn also served on various City committees related to sports and recreation, and received a City of Port Coquitlam Volunteer Recognition Award in 2004.

Categories:
Board of Directors
Comments:
0